Further enquiries: This email address is being protected from spambots. You need JavaScript enabled to view it.

The Spirit Of
Freddie Mercury

A TRIBUTE FOR THE ENIGMATIC CHAMPION OF MUSIC HISTORY

ONE OF THE BEST QUEEN TRIBUTE BANDS OF THE WORLD

Roger Taylor, drummer of Queen in the Mercury biography of Lesley Anne Jones.

The Voice - The Feeling – The Passion is the theme of the terrific 90-minute Rock & Music Show with all the hits of Mercury and Queen. The legend is alive!

Perfectly trained musicians bring the legend to life, celebrate the 1970s and 1980s and slip into the role of Mercury and Queen with unique authenticity. One has the impression to be live again at the Wembley Stadium in 1986 to cheer to Freddie Mercury and Queen.

THE VOICE - THE FEELING - THE PASSION! 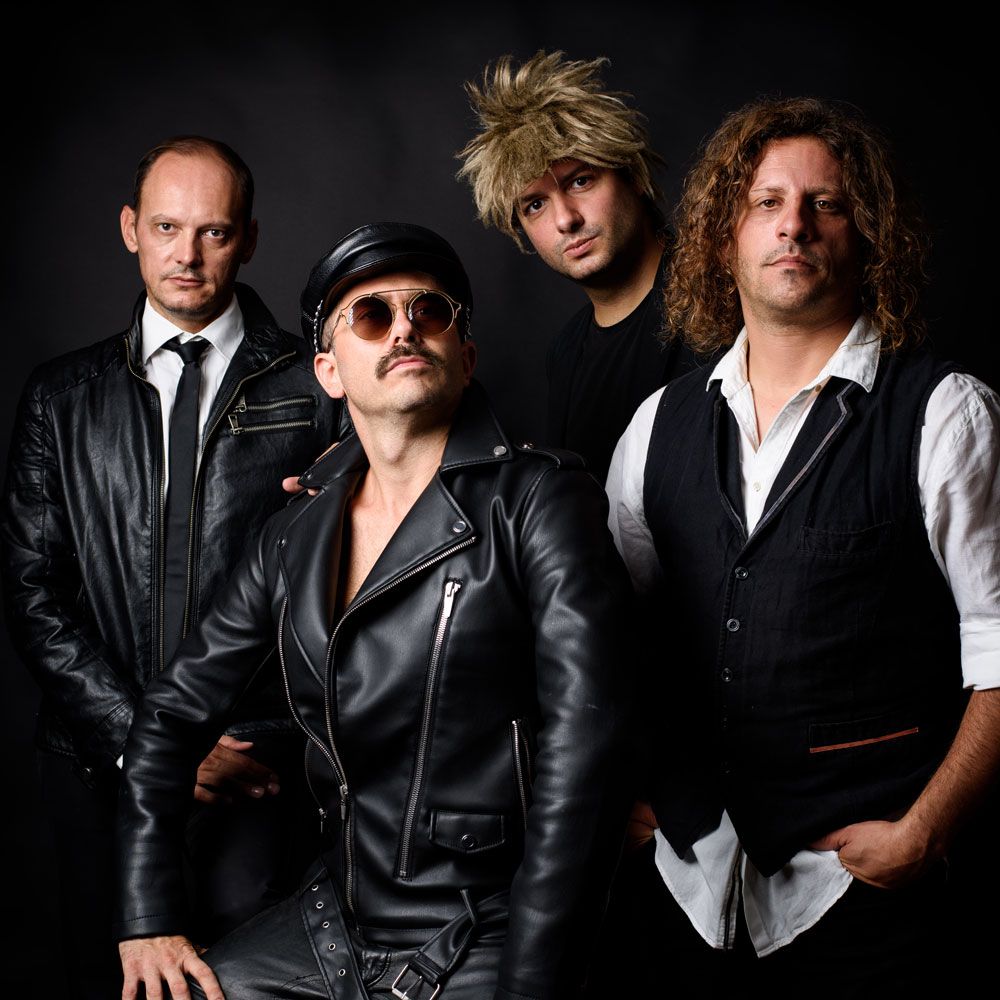 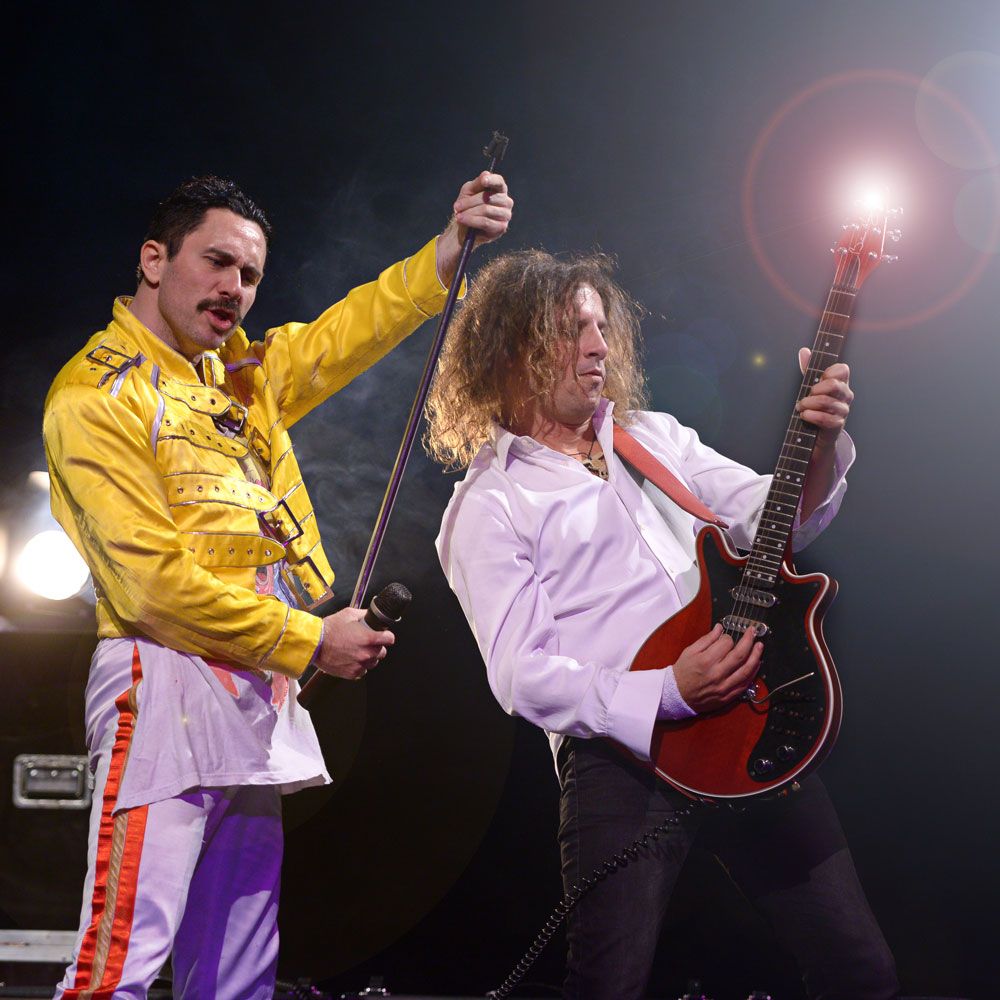 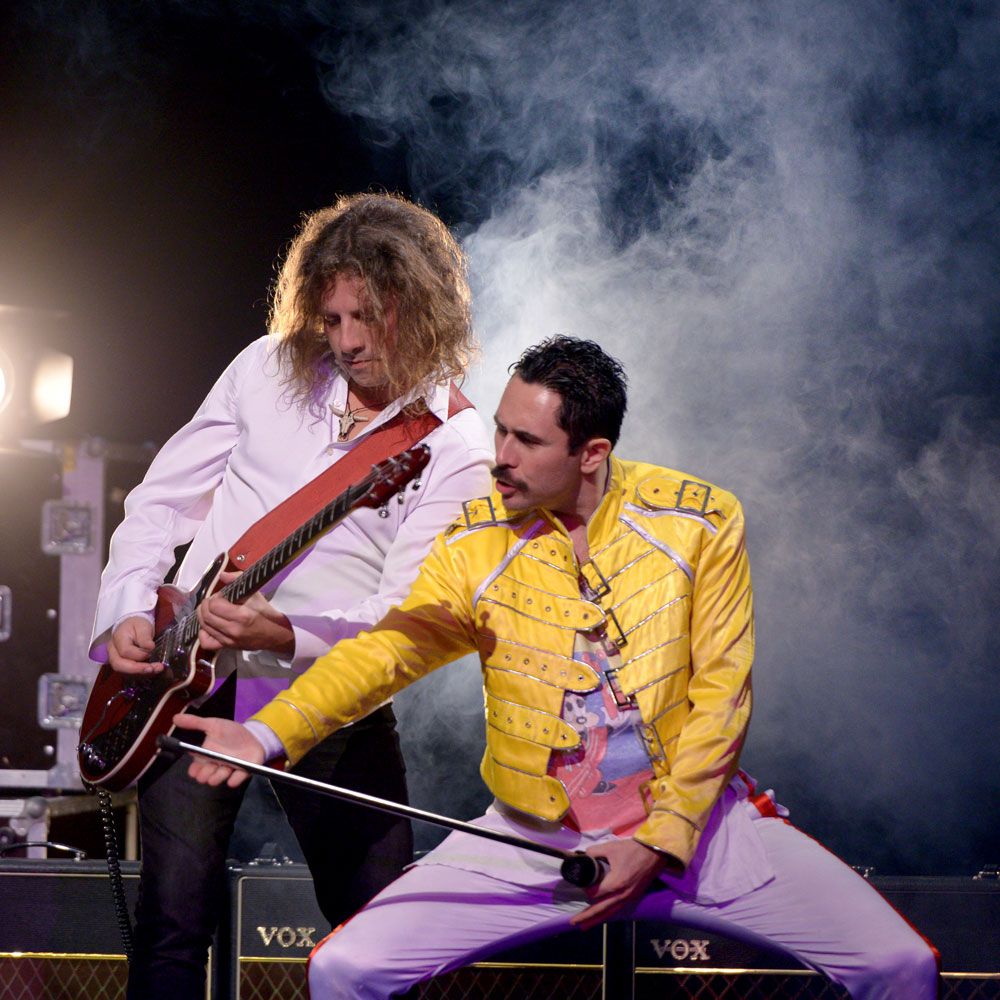 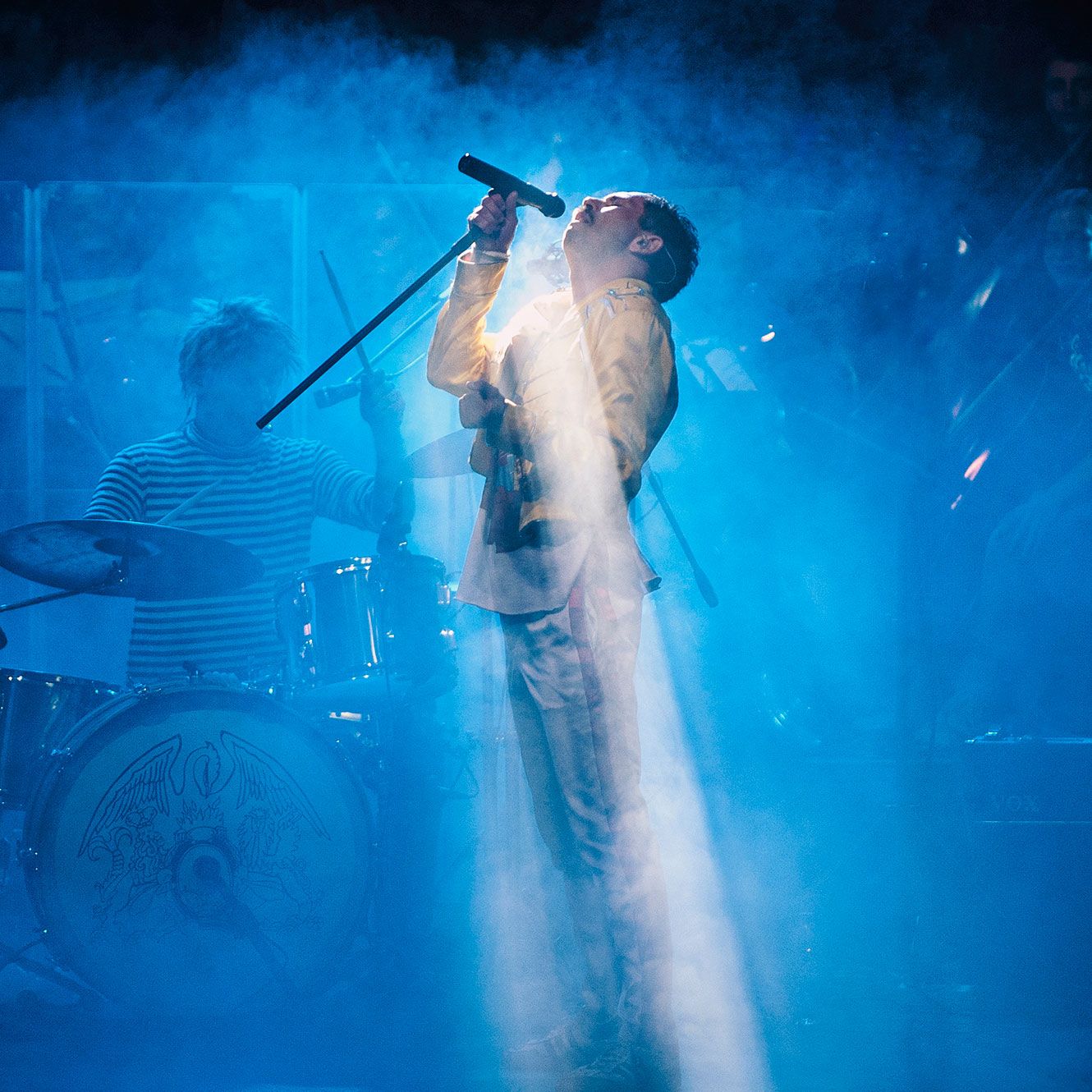 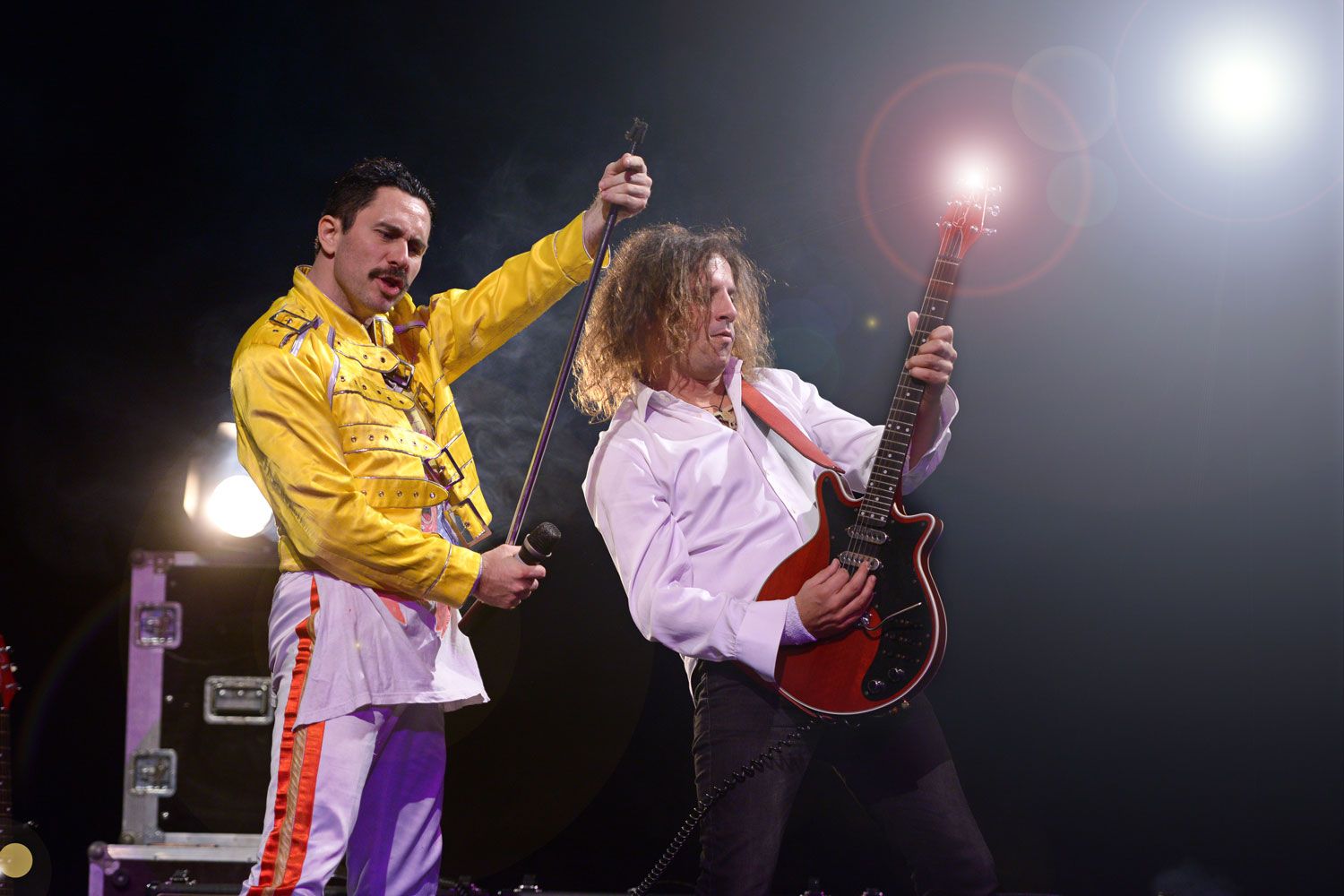 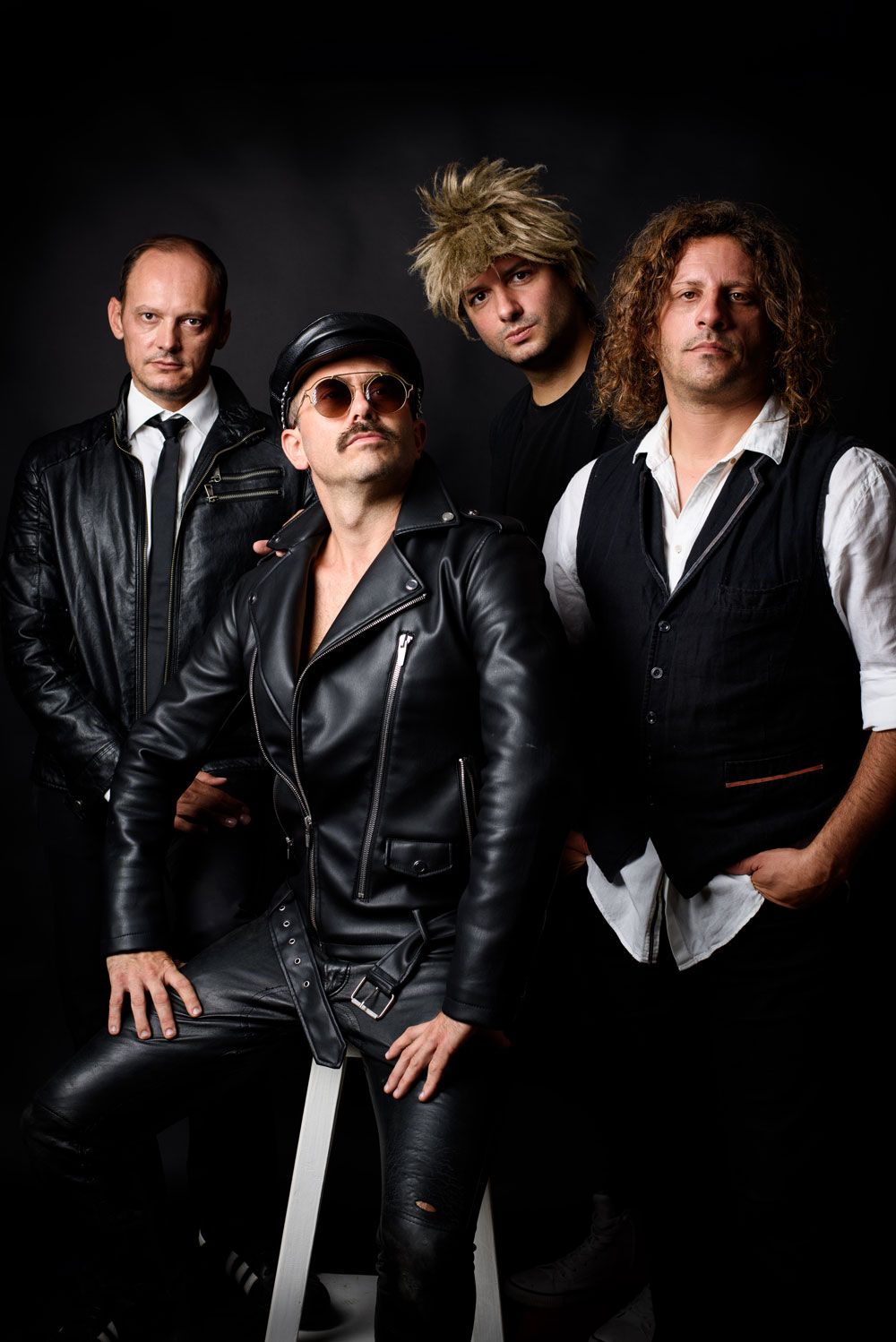